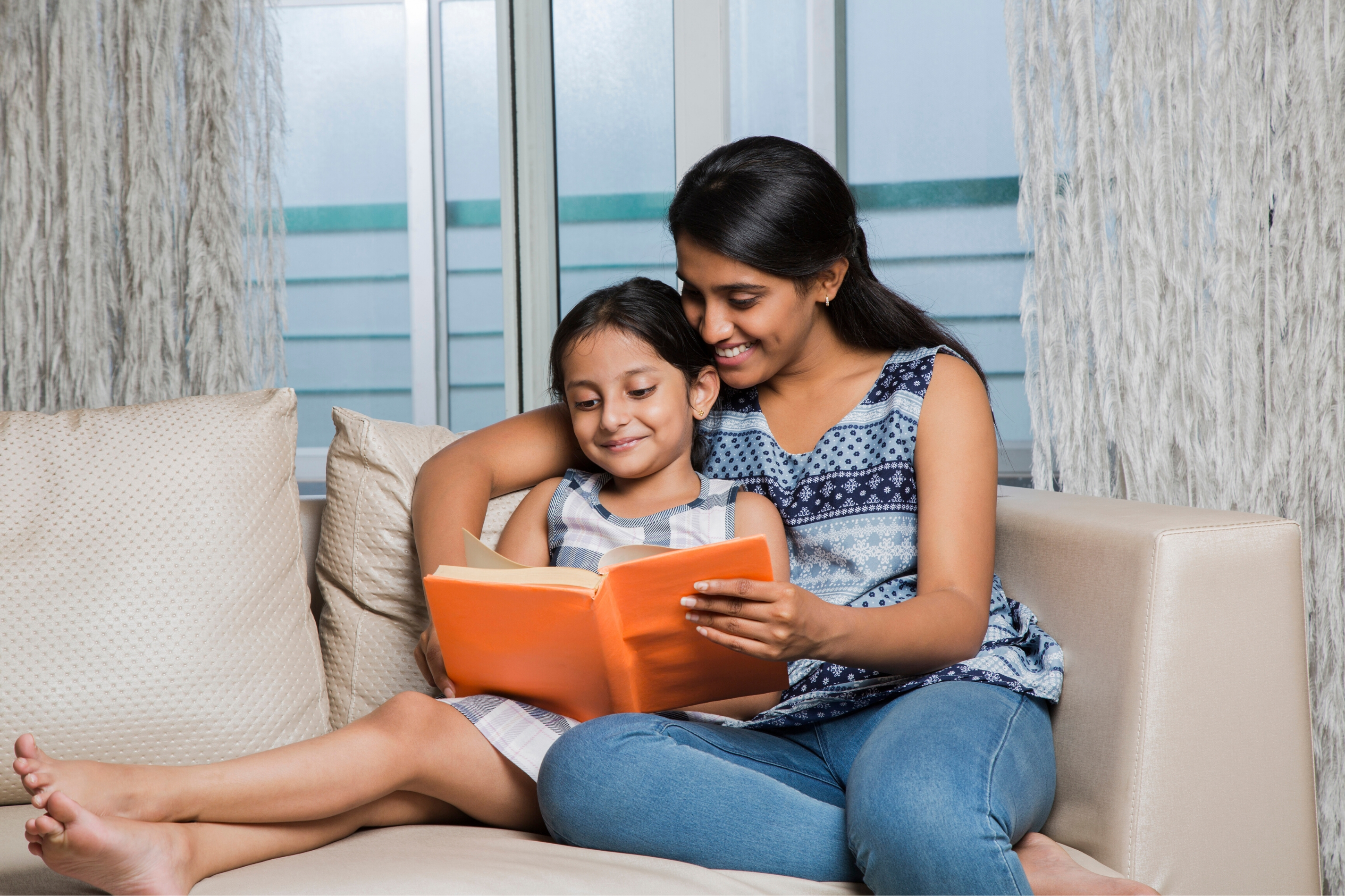 Did you know that reading books aloud with your kids is one of the best ways to support their learning and love of literature? To help you find great books to read aloud, our children’s librarian made a list of her favorite. All these books are available for checkout with your library card or school lunch number on the Libby or Overdrive app. Learn more about our digital content here.